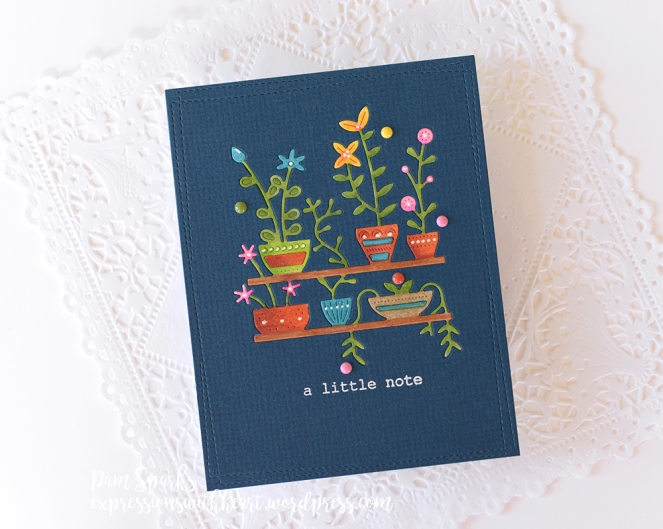 Smiling today and enjoying the Worlds Robotics competition in Detroit via live streaming on my own computer!  It’s kinda funny racing between the stamp room and the computer room because I still need to get stuff done around here! haha  One of our grandson’s is on the team from here and the older one that was on the team last year is helping. Three of their brothers/grandsons are dressed in their mascot shirts that Heather, our daughter made them.  So, yep, I’m smiling.

This card makes me happy too!  I die cut the new poppystamps Spring Pots Shelves die in white cardstock and colored it with Copic Sketch markers. I will tell you the colors but yes, I often start out with one set of colors and end up coloring over with another set.  *cross your eyes* lol  I started out with YG63 and 67 for the vines but decided to change it after coloring the one pot YG17 and 25.  So I quickly went over the vines with YG17… a new green color! ;D  YG17 and 25 are pretty much my go to green.

I used a little white gel pen here and there for accents.

The sentiment is from the Memory Box Springtime Typewriter Sentiments clear stamp set and heat embossed with white embossing powder.

The dark blue panel is die cut with the largest die from the Memory Box Wrapped Stitch Rectangles and glued to a top folding A2 white cardbase.  I added 5 of the smallest size Doodlebug Sprinkles.  I love them!  The card is pretty fun without them though if you want a completely flat card for snail mailing. It will still mail with the sprinkles for one stamp but I put a piece of that super thin packing stuff on top of it.

Using some of the 6×6 paper pad stash this time…yes it’s older.  Carta Bella Flora No 1 it’s called.  Start digging, you probably have it! hohoho

I trimmed out the Lily of the Valley Sprigs from the Circle die after cutting it and the watering can from white cardstock.  Then I added a little Copic coloring again.  Pinks RV13 and 14.  Greens YG63, 67 and 99.  Gray is W2 and 3. 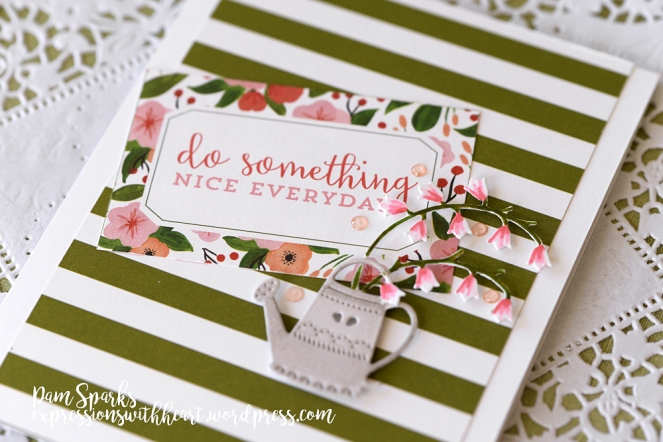 I used some Nuvo Rosewater Jewel Drops to make some droplets. I made them on my craft sheet and then glued them on.

Nothing real earth shaking but I like it!  But who do you send a ‘do something nice everyday’ card to?!  hmmmm

Holler if you have any questions!  Links below to what I used to make these cards.

Thanks for stopping by!

View all posts by Pam Sparks

I love hearing from you! Thank YOU! Cancel reply

Hi! I'm Pam Sparks, long time stamper/cardmaker. Thanks for stopping by my blog. I hope you enjoy my stamping and feel inspired. I enjoy so many blogs, and appreciate all the inspiration shared on the world wide web! Come again! ♥
Follow on WordPress.com

My cards on social media…

Thank you for visiting my blog…I know cardmakers want to know what I used and where products can be purchased.  I link to online stores with affiliate links in some cases.  I make a small percentage at no cost to you when you click through my links.  I appreciate it so much when you do and if you want to let me know when you order I would love to personally thank you! ♥ 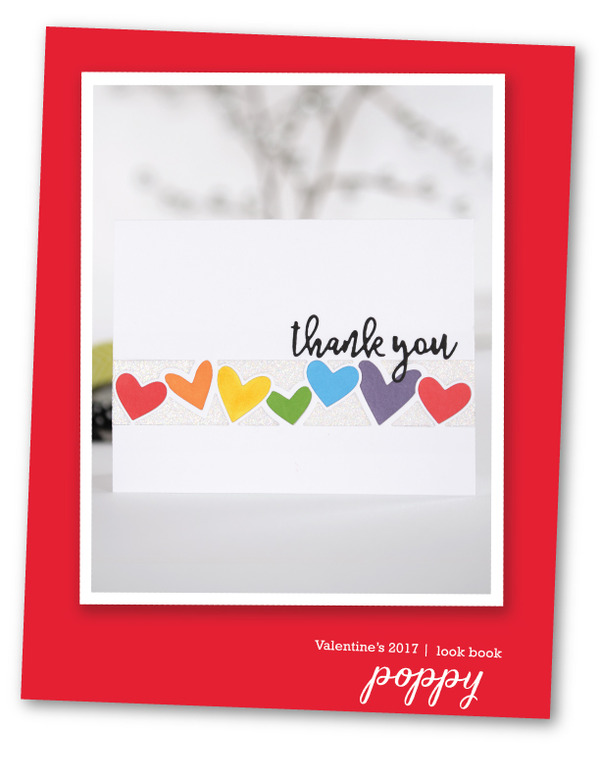 Get email updates via Feedburner…